Unfortunately, with multiple versions of Minecraft available on different operating systems and from different sources, like the Mojang website and the Microsoft Store, there will eventually be issues.

There are problems. Many people have reported that their game launcher won’t let them play the Bedrock edition of the game because the play button is greyed out and says “incompatible with launcher”.

How to fix Minecraft Bedrock Edition incompatibility with launch error

Once in task manager, players need to find the game process in the list, select it and press the end process button. This should work for the launcher to close completely and allow a clean restart of the launcher. Then players should try relaunching the launcher and see if the problem persists.

If restarting again doesn’t fix the problem, there are other potential solutions. First, the player must close the launcher. Next, they should right-click on the launcher icon or shortcut and select Run as administrator. Click on the necessary buttons for permissions until the launcher is launched. This should give the launcher additional permission and should help it work properly. 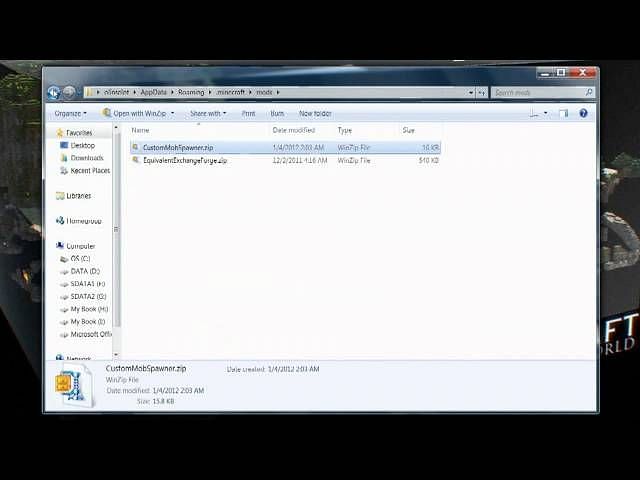 While mods in the mods folder are unlikely to impact the ability of the game to launch properly, players should always try to make a backup of their mods folder before emptying the folder into the install folder of their game.

This should remove any issues with mod files working with the base game files and allow the game to launch properly.

Reinstall the launcher from Windows Store

The best way to fix the problem is to uninstall the launcher and get a new version. This can be done by using the Windows search function to search for added or removed programs. This will show the player a full list of programs installed on their computer. Find the game in this list and uninstall it.

Read also
The article continues below

Once reconnected, they should be able to launch the game. If a fresh install of the launch does not work to resolve the incompatibility issue, players should contact Mojang as all potential troubleshooting steps have been attempted.